Many innovations in the field of computer technology are aimed at the development of artificial intelligence. However, they are not reduced to that. The increase in power, the performance of electronic components, and memory capacities are of equal importance.

The Quantum Innovations in the Field of Computer Technology

The development of quantum computing devices ensures a breakthrough in medicine, biology, and chemistry. Accordingly, it will give an impetus to the:

Recently, the maximum power of such a computer was 127 qubits. Such a processor was produced by IBM. But the company has a tough opponent: the QuEra company announced the creation of a device with a much larger number of qubits. The salient feature of this new development in computer technology is a 256-qubit processor.

The QuEra specialists also claim that they have improved the programmability of their brainchild by making each qubit a single ultracold atom. This makes it possible to program the computer for a certain research task and reconfigure it on the fly during the calculation process. The QuEra team expects to reach 1,000 qubits within two years, and then it hopes to continue expanding the system beyond hundreds of thousands of qubits without significantly changing the platform.

The scientists from the National University of Singapore (NUS), together with experts from other countries, have created a new molecular memristor. It differs from traditional rigid circuits in that it can be easily reconfigured to perform a variety of computing tasks. Thanks to its energy efficiency, this last word in computer technology can be used in portable devices and applications with a limited battery capacity. 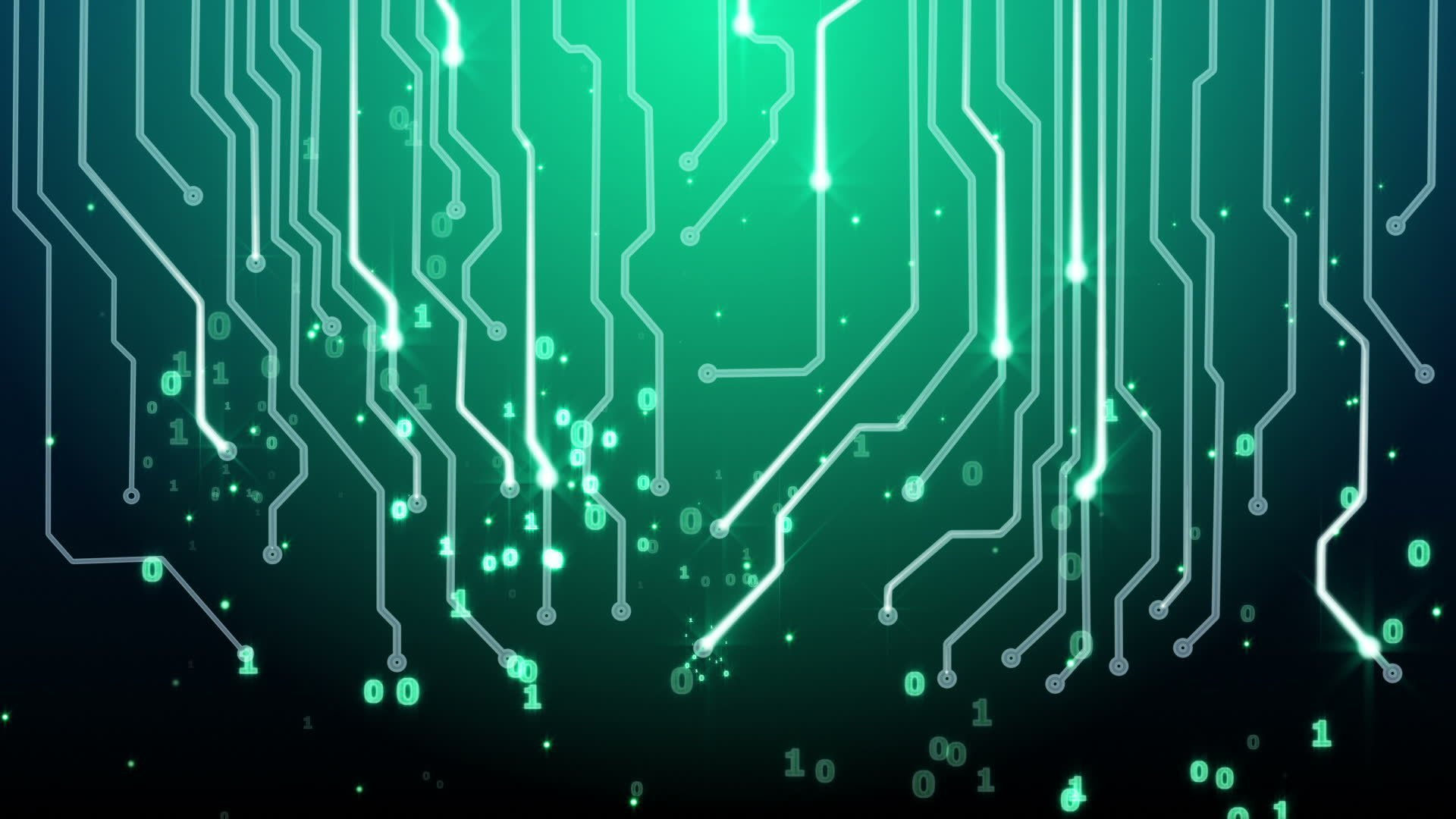 The developers have made use of the idea of multiple switching in a single element, as in the process of functioning of the human brain. This changes the circuit design strategy. Such a principle makes it possible to overcome the processing delay due to the physical separation of the memory module from a device’s CPU.  The molecular memristor will be useful for the development of new computer technologies, such as next-generation processing chips with increased processing power and speed.

The researchers from the University of Georgia have developed high-performance software. It will be capable of tracking and analyzing pandemics similar to COVID-19 before they spread like wildfire around the world. What is most important is that the software is incomparably faster than existing similar programs and can process more than 200,000 new virus genomes in less than two hours. Then it creates an accurate visual tree of strains, indicating the locations where they spread.

Such information is extremely important for the authorities that make decisions about lockdowns, quarantine, and social distancing during outbreaks of infectious diseases. The new SPHERE virus sequencing algorithm can quickly process huge amounts of data in real time. The software itself is now available for free download.