High-tech is changing the world for the better. What looks like a sci-fi novel nowadays will become a reality tomorrow, increasing the safety and comfort of users.

Augmented reality headsets immerse users in a virtual environment, giving them new experiences. But modern displays still show an insufficiently voluminous and impressive visual picture. The specialists of the Stanford Computational Imaging Lab addressed this problem. Combining knowledge in the field of optics and artificial intelligence, they have developed algorithms utilizing neural networks that simulate the work of the human brain, calling their brainchild Neural Holography.

The algorithms and calibration method work in real time. This makes it possible to ensure realistic visual effects with excellent color rendering, contrast, and clarity. Such new high-tech innovations can be made use of not only in games. They are relevant for various fields, say, for teaching medical students. Neural Holography will be demonstrated at SIGGRAPH ASIA 2021 in December.

The inventors of Northwestern University have developed a camera capable of seeing the invisible as it were, say, objects around the corner of a building or in a thick fog, as well as organs under the skin or behind the skull. The device produces a clear image with submillimeter accuracy.

The principle of operation of this new development in the field of digital technologies consists in the indirect scattering of coherent light on objects invisible to the eye with the subsequent redirecting it back to the device. The software restores the scattered light signal, which makes it possible to see the invisible as it were. Due to the high resolution, the device is suitable for detecting and analyzing objects in motion, say, a racing car or a beating heart.

The relevance of this high-tech innovation for medicine or the transport sector is obvious. But the developers imply a wider application, including outer space and underwater exploration. 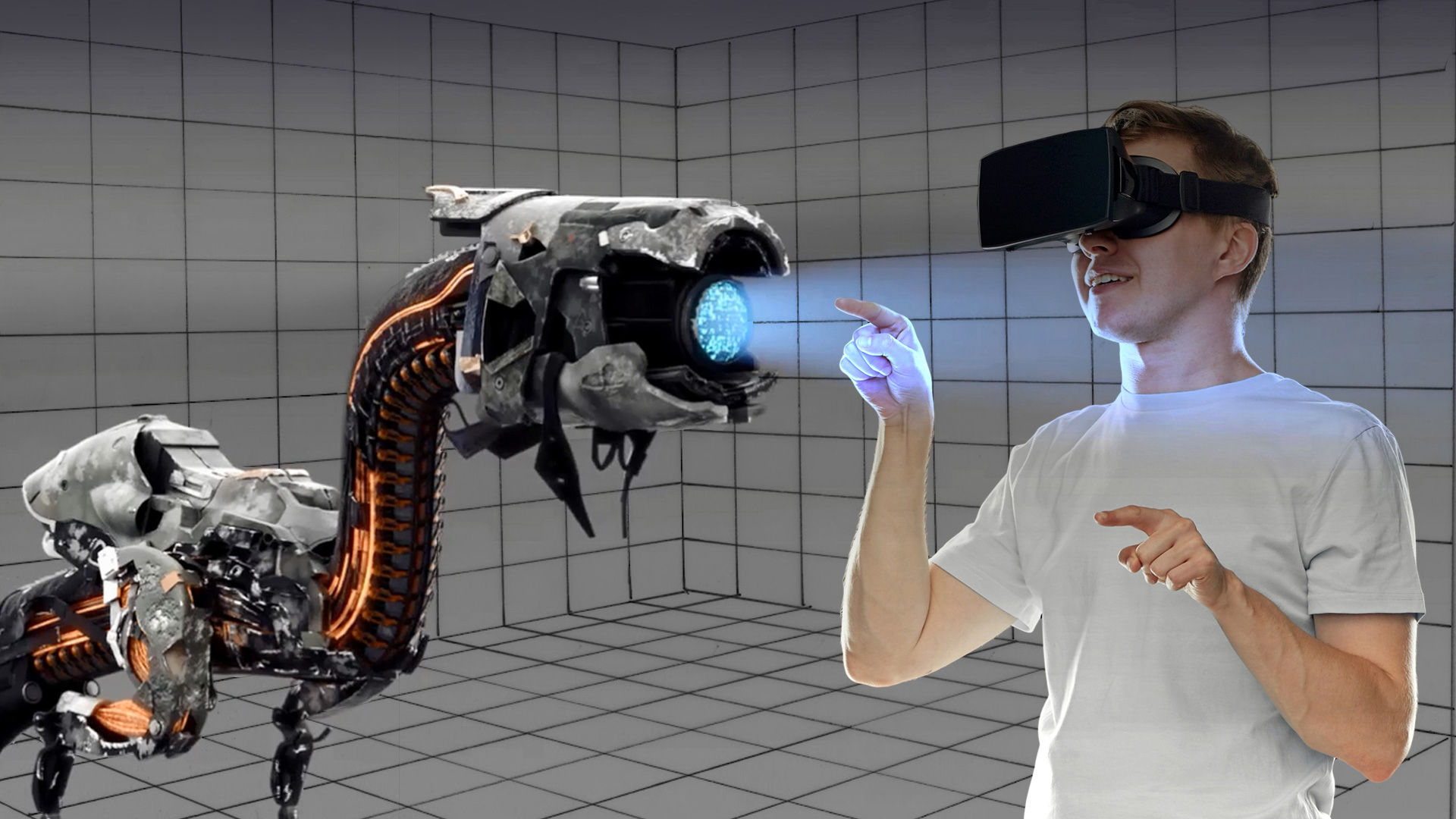 A research team from the Norwegian University of Science and Technology (NTNU) has developed a method for manufacturing an ultra-efficient solar cell using semiconductor nanowires. If it is placed on top of a silicon battery, the efficiency of the latter will almost double. This became possible due to the nanostructuring of a material known as gallium arsenide. It absorbs ultraviolet light well but is very expensive, so it was previously used only for space power systems.

But the nanowire created by the Norwegians greatly reduces the cost of using gallium arsenide while preserving all its advantages. Its integration on silicon can potentially increase the efficiency of solar cells by up to 40%. The nanowires’ development continues. The scientists hope to combine it with graphene, which will allow the creation of lightweight and flexible batteries to use in autonomous unmanned aerial vehicles and microsatellites.